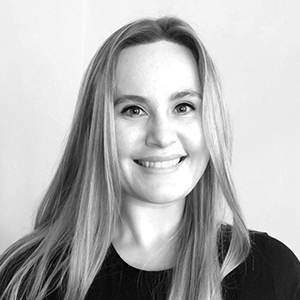 S.J. van Breda was born and raised in Durban, South Africa. She studied engineering before pursuing film at Vancouver Film School. S.J. has screened films at Whistler Film Festival, Oxford International Film Festival, Chilliwack Independent Film Festival, SA Indie Festival, and has filmed two shorts in Italy for the Pigneto and CICI Film Festivals. She was also placed in the top 10 of the Nespresso Talents 2018, was selected for the Adobe Design Achievement awards and won the documentary category of FilmicFest 2019. S.J. is currently a Mi Creator with Xiaomi Studios and a freelance director and editor in Cape Town, South Africa and works mainly on editorial content, music videos and short films. She is also serving as an instructor and jury member for the inaugural MMOCA Film Festival in Cape Town in 2020. She is currently in development on two feature length documentaries and is writing her first feature film.

Jonathan is a cinematographer with a strong visual style and unique eye. He strives to immerse his audience in the frame he shoots through context and aesthetics, be it for commercials, documentary, or branded content. His work does not stop at being “behind the camera”. He has spearheaded the growth of the visual language in South Africa’s mobile generation. In 2009, he won the Highway Africa New Media awards, for his work on the hyperlocal content and news platform, 790tv.co.za.
He has gone on to train over 100 Video and Citizen Journalists for, Bozza.mobi, PokotongTV, IYTV.co.za.
His corporate clients include, Media24 and OpenNews SA. 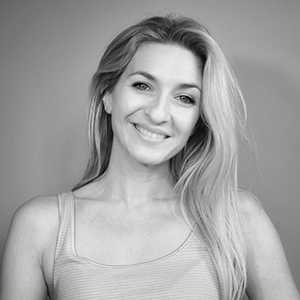 Celine is a journalist - TV reporter, she has been working for the private channel RTL Belgium since 2001. The TV shows she works on gathers more than 500.000 viewers at prime time each night.
From Egypt to Sweden, Washington, and Jerusalem she covered a lot of different topics.
She enjoys covering the E3 in Los Angeles (video games exhibitions) and the CES (Consumer Electronics Summit) in Las Vegas.
She decided to create her own YouTube channel talking exclusively about new technologies.
She aims to make technology accessible to everyone. Therefore, her videos are entertaining and easy to understand for everybody.
What do I think about the mobile filmmaking revolution? It's making content more accessible for everyone and increases creativity and innovation. 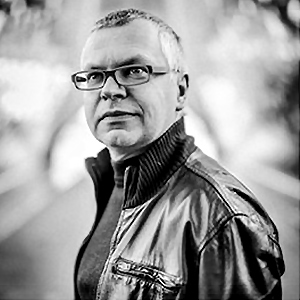 Bram graduated as a director / producer at the RITCS (Royal Institute for Theatre, Cinema, Sound) in Brussels and at the European Film College in Denmark (1995). For about a decade he gains experiences as a director and producer for TV, AV publicity and corporate AV productions. In 2006, Bram drafts his first feature film script with a writing scholarship from the VAF, Flanders Audiovisual Fund.
His filmography as awarded filmmaker and producer counts many documentary single films and series with international release and festival selections (Sundance, Berlinale, HotDocs, IDFA, MoviesthatMatter, DokLeipzig, …). Bram teaches at the Antwerp University College inspiring a new generations of non-fiction storytellers. 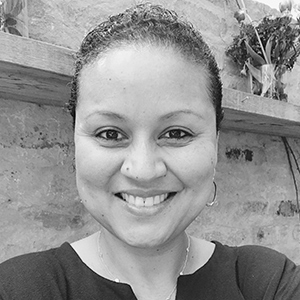 I am a knowledgeable professional who has held senior roles in the communications industry over the past 20 years. I have been privileged to be at the forefront of the digital media and technology evolution and my core competency lies in finding solutions through an inspired mix of communications and technology. I've led multi-territory teams and have a strong Pan-African network, cultivated during my time at the Cape Film Commission, as a board member of Animation SA, and as the Head of Content for Omidyar funded tech start-up Bozza.mobi. I've won a couple of awards and done a TedX talk in recognition of my work. I am energized when I can use my skills to drive impact aligned to the UN's Sustainable Development Goals. For love and the children, I am a proud board member of Ubongo Kids, Africa's largest kids’ edutainment media company.